You are here: Home / Archives for Frameworks & Theories 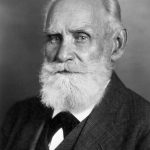 Behaviorism is a psychological theory based around understanding observable behavior. The theory posits that adjusting or manipulating the environment of the subject will cause them to react in observable ways. Behaviorists consider the subject to be passive, and learning being something that happens to them, rather than an active participant in learning. Behaviorism has a […] 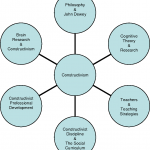 The constructivist theory is based around the idea that learners are active participants in their learning journey; knowledge is constructed based on experiences. As events occur, each person reflects on their experience and incorporates the new ideas with their prior knowledge. Learners develop schemas to organize acquired knowledge. This model was entrenched in learning theories […] 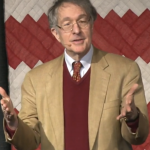 The Theory of Multiple Intelligences was first presented in 1983 by Howard Gardner, a psychologist, when he published his book Frames of Mind. He declared that learning occurred through many types of intelligences, and that people had various levels of each. Traditionally, it was believed that intelligence was pre-determined and fixed. Despite one’s best efforts, […] 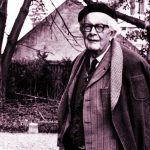 There are three stages in Piaget’s Theory of Moral Development. In stage one, children are not concerned with moral reasoning as they prioritize other skills such as social development and dexterity. In stage two, children submit to authority and show absolute respect for regulations. In stage three, children acknowledge the flexibility of regulations according to […] 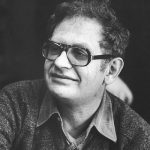 Jean Piaget introduced the idea of how moral development occurs in stages, each level built on life experiences and active reasoning. Lawrence Kohlberg furthered this idea by examining how moral reasoning changes as we grow. How did people determine what was right or wrong? Following specific patterns of human behavior, Kohlberg organized the six stages […] 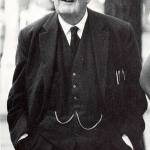 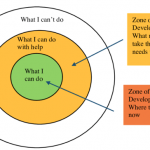 Vygotsky created the concept of the zone of proximal development, often abbreviated as ZPD, which came to be a central part of his theory. Language is the way that a child communicates with others after they are born and they continue to learn by interacting with those around them. Building on his idea of social […] 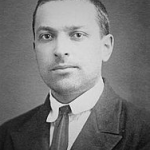 Lev Vygotsky (1896-1934) was a Russian teacher who is considered a pioneer in learning in social contexts. As a psychologist, he was also the first to examine how our social interactions influence our cognitive growth. He was convinced that learning occurred through interactions with others in our communities: peers, adults, teachers, and other mentors. Vygotsky sought […] 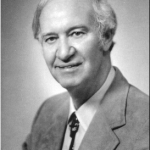 Adult education, self-direction, and andragogy Although the theory of Andragogy is a complex one, this article attempts to outline the main points of Malcolm Knowles. As educators are always looking for helpful ideas to implement in the classroom, some of his ideas and suggestions can be found below. Similar to the term pedagogy, which addresses […] 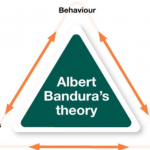 Albert Bandura’s “Social Learning Theory” and Its Impact on Teachers and Learning Think back to your childhood. Do you remember learning to ride a bike, how to play checkers, and do simple addition problems? I bet you learned these skills by watching someone else ride their bike, play a game of checkers, and solve addition […]